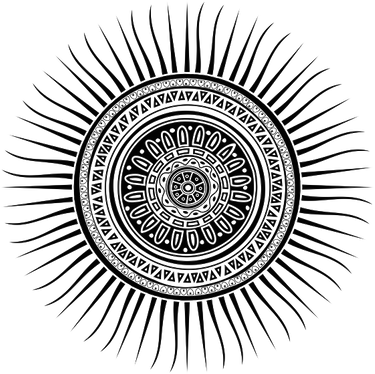 Shamanism is the intentional effort to develop intimate and lasting relationships with personal helping spirits by consciously leaving ordinary reality and journeying into the non-ordinary realms of the spirit world. Shamanism is a spiritual practice as well as a philosophy and system of healing. As in most of the original tribal and indigenous cultures, a spiritual practice precedes the ability to heal because the rationale for illness is fundamentally spiritual. In other words, at the root of disease, illness, accidents, and general misfortune is the loss of one’s spiritual power/connection, and at the root of shamanic healing procedures is the reunion with spiritual power as described in Tom Cowan’s book, Shamanism: a spiritual practice for daily life.

This is identical in understanding and practice with other paths. They say, “Shamanism is a term that originally pertains to spiritual practices by indigenous people of far northern Europe and Siberia, founded in the belief that humans inhabit a multi-world, multi-dimensional universe that is made up of physical beings and spiritual beings as well. This term now applies to all traditions worldwide that share common beliefs in spirits and the ability to contact, journey with and interact with them, through different spiritual practices or ceremonies.”